The put up Emirates’ to reintroduce A380 to Perth’s skies from 1 December appeared first on TD (Travel Daily Media) Travel Daily.

From 1 December, Emirates will reintroduce its flagship A380 to Perth as a part of the airline’s ramp up of providers to Australia. The upgauge will enhance Emirates’ seating capability between its hub Dubai and Perth, with shut to 500 seats obtainable on every flight.

The upgauge comes as Emirates proudly celebrates 20 years of serving the skies and communities of Perth, providing unparalleled connectivity to Dubai and throughout its international community.

Since its inaugural flight to Perth again in August 2002, Emirates has flown shut to 6 million passengers between Perth and its Dubai hub, travelling greater than 220 million kilometres on over 24,000 flights. 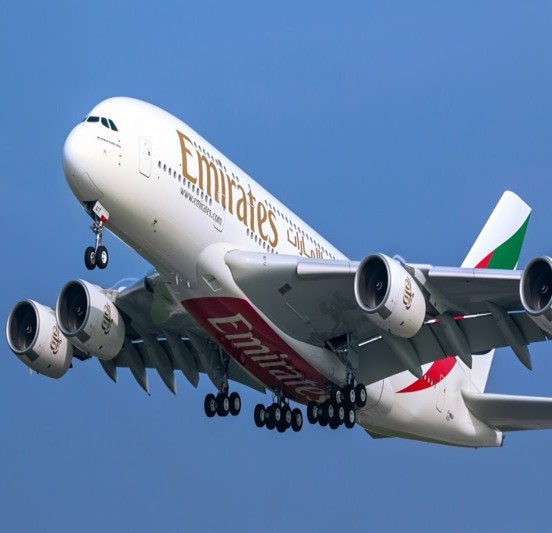 The put up Emirates’ to reintroduce A380 to Perth’s skies from 1 December appeared first on Travel Daily.